Thank you! Your submission has been received!
Oops! Something went wrong while submitting the form. Please try again or email us instead. 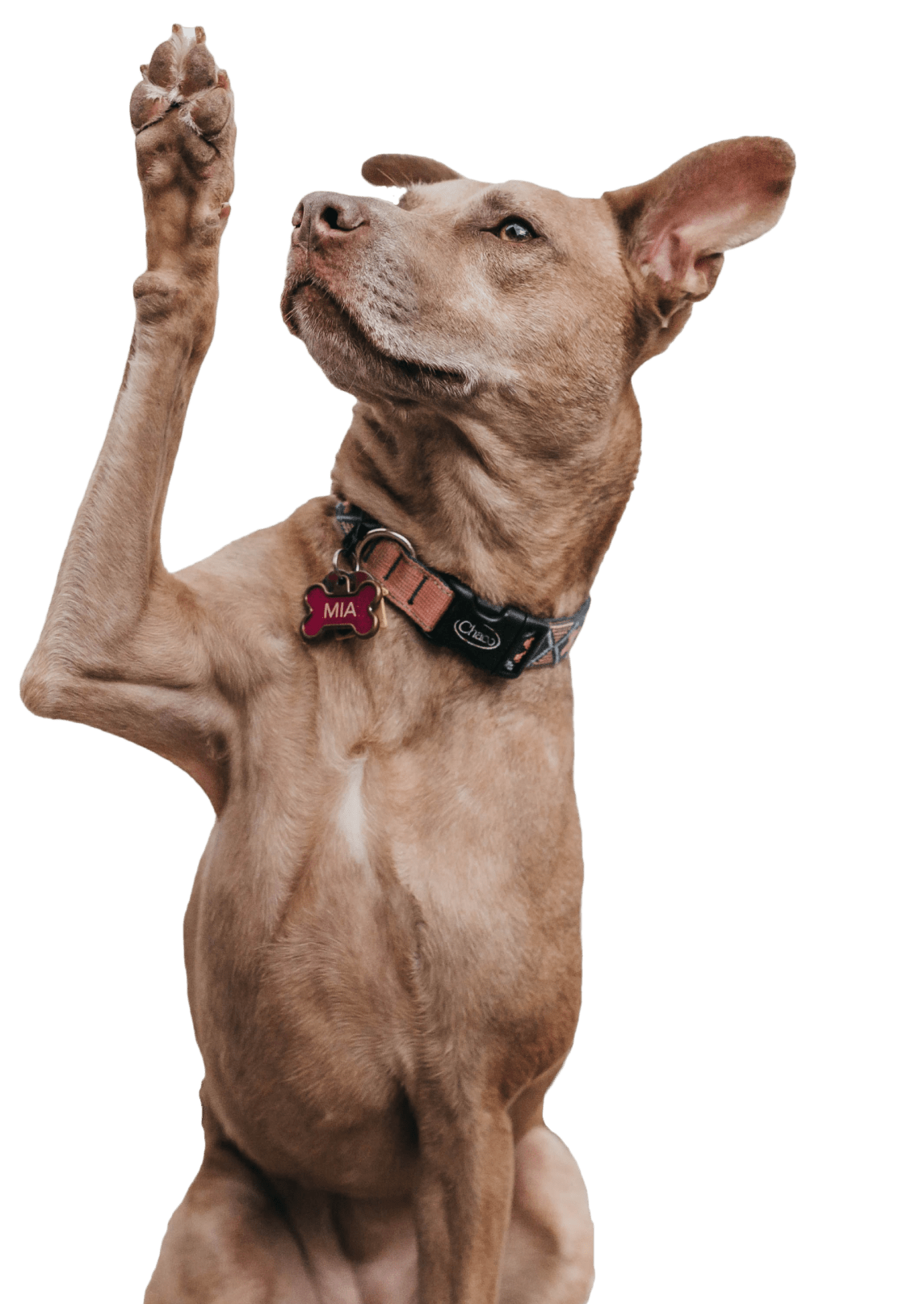 What are we working to solve?

There are more than 70 million stray animals in the US waiting for someone to help them get out of harsh conditions and into a safe, loving home. Unfortunately, shelters and rescues across the country face continued struggles with being over capacity from the 4.6 million animals that enter their care each year. This has resulted in many shelters euthanizing animals in order to make space for the next day’s arrivals. Five states (TX, CA, FL, NC, GA) accounted for 50% of the 355,000 shelter animals killed in 2021. Less than 1% of those deaths are attributed to irremediable suffering, which is the only instance that euthanasia should be used. The majority of these dogs, cats and other creatures were healthy and in need of a loving home, but instead had their lives cut short.

There isn’t one silver bullet to solving this situation, but there are clear and proven actions that can be taken in order to improve it. Through a combination of actions many rescues across the US have been able to save up to 99% of the animals in their care.  One of the major issues that needs to be addressed comes down to supply and demand. Certain states have an abundance of animals, far too many for them to successfully adopt out within their state. Many shelters and rescues in the other states have space and adopters eager to bring in a furry family member. We need to help move the animals from the states with the highest kill rates to other parts of the US.

This is the primary focus of Caim. We want to automate the manual effort involved in bringing on new fosters, finding partner shelters in other states, getting paperwork ready to transport animals over state lines and finding volunteers to help move them. We hope you’ll join us in our efforts to make the US a no-kill nation.

We’re officially testing our platform with rescue partners in certain counties in TX, NM and CO. This is a limited testing group to help us perfect our platform and get it ready for people across the US to use. Here’s a list of our test counties:
- Colorado counties: Arapahoe, Denver, Douglas, Elbert, El Paso, Teller
- Texas counties: Armstrong, Hale, Potter, Randall
- New Mexico county: Valencia

Our test partners play a pivotal role in ensuring our platform is working well and truly gives rescues the functionality they need to be able to rescue more animals. Please sign up above if you're interested in becoming a test partner or being added to our mailing list for updates on when we roll out more regions.

Caim is a nonprofit, tax-exempt charitable organization under Section 501(c)(3) of the Internal Revenue Code. Donations are tax-deductible as allowed by law. Our tax ID number is 8 7 - 4827096.